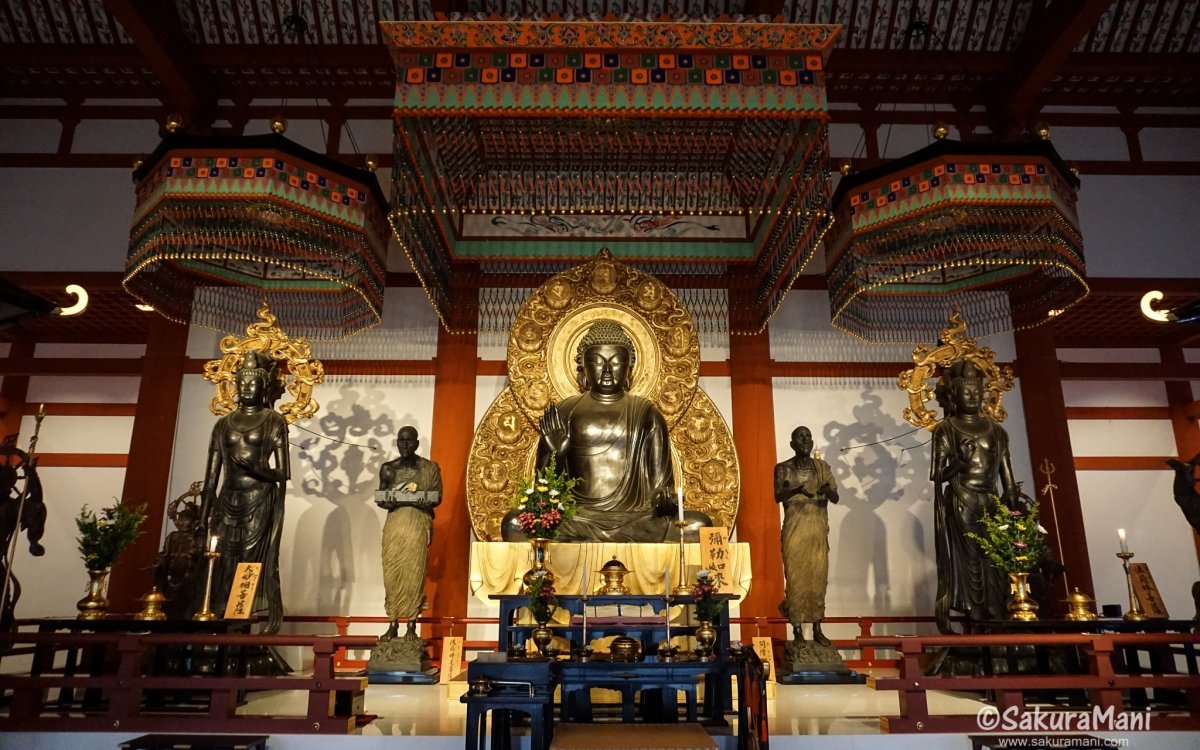 南都七大寺  Nantoshichidaiji is the name given to a group of seven temples in Nara. 南都 Nanto means the southern capital. Nara was Japan’s ancient capital from 710 t0 794 CE. During this period, Buddhism flourished in Japan and gradually gained devotees.

During the Nara period, many Buddhist temples were built in the capital which received imperial patronage. Among these, seven temples were the most influential. 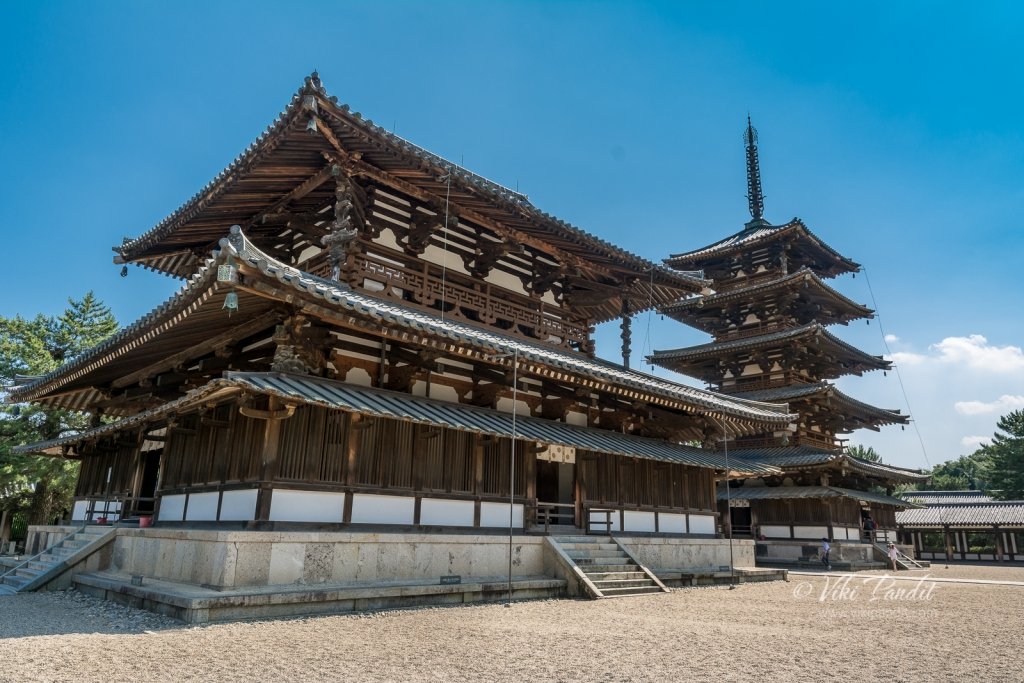 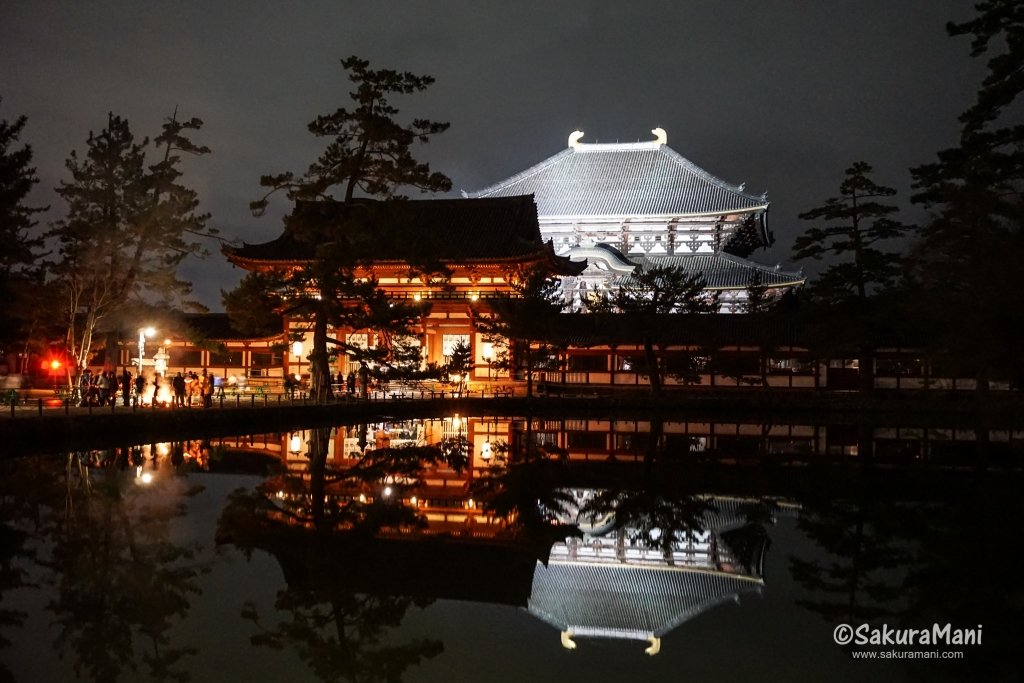 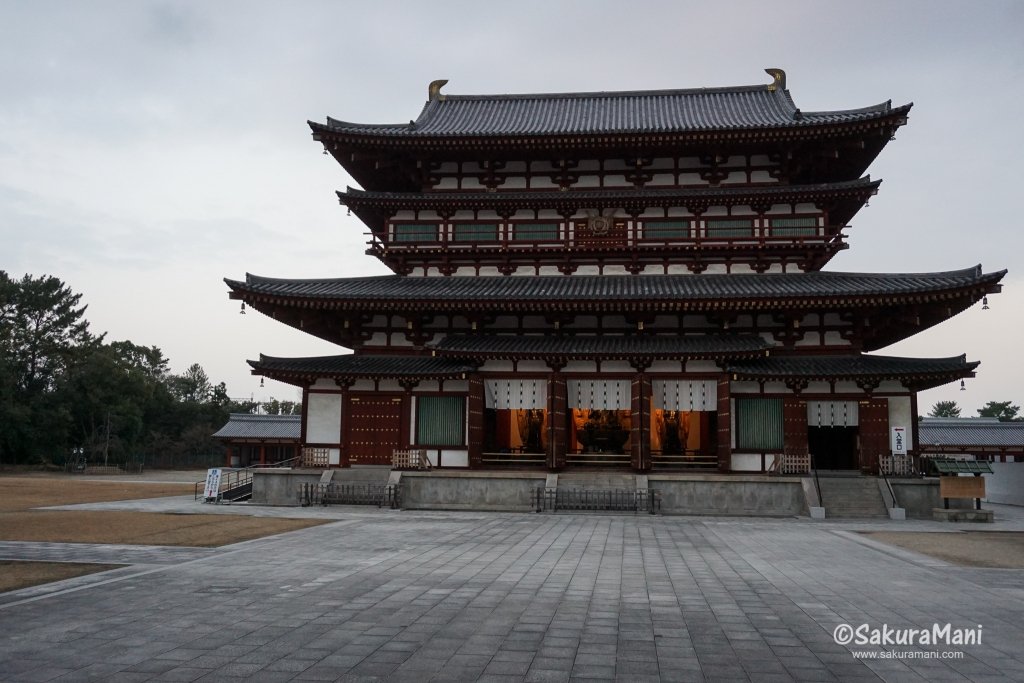 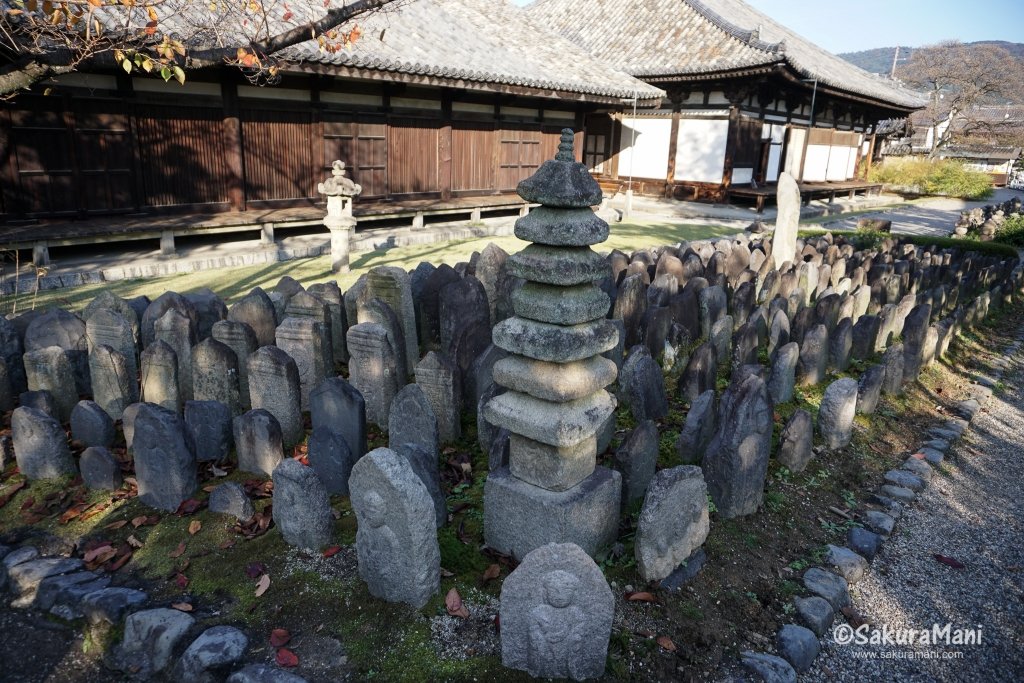 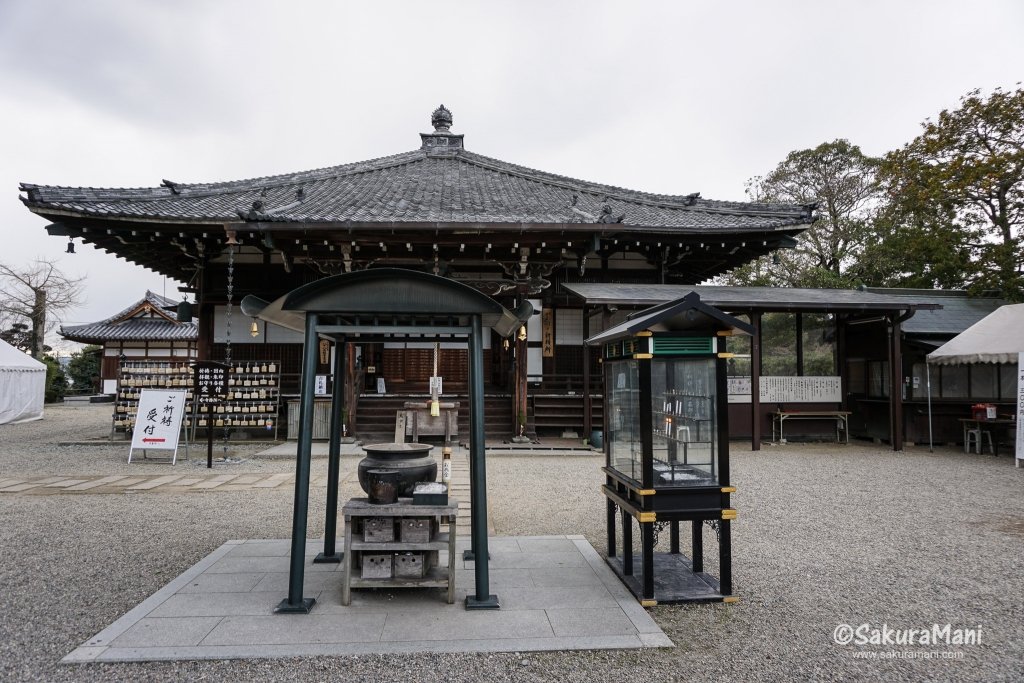 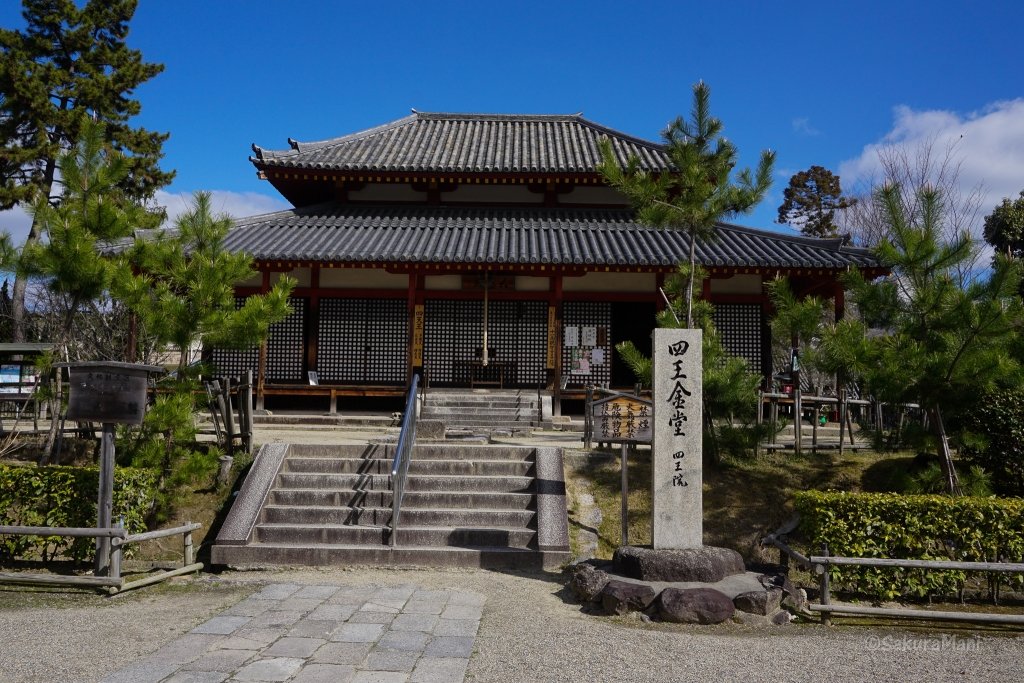 The Solar System in Japanese →
← How did Hiragana and Katakana originate?