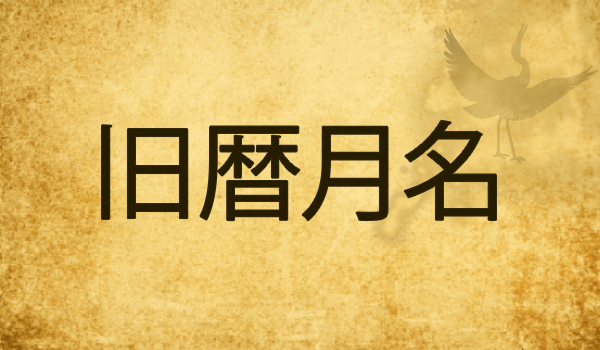 The old Japanese calendar is based on lunar cycle and was called the 旧暦 kyūreki or 陰暦 inreki. This calendar dates back to the Edo period, Tempo era. Over the course of time, Western/Gregorian calendar was introduced in Japan and Kyūreki lost its popularity. The western calendar is used till date but a modified version of Kyūreki is still used to look up traditional events. The names of months in Kyūreki are different than those in the western calendar. Interestingly, the names given to each month has a significant meaning associated with the characteristic of that particular month.

What are the month names and their meanings according to the  Old Japanese Calendar (旧暦・陰暦)? 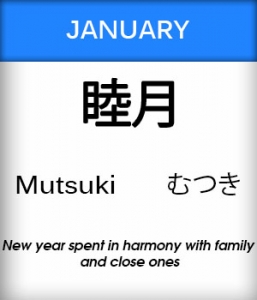 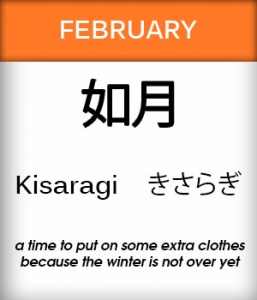 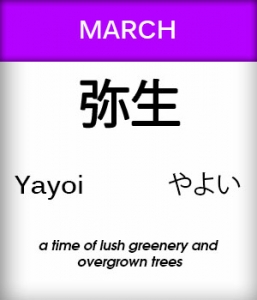 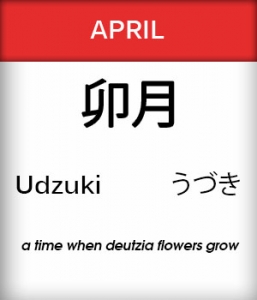 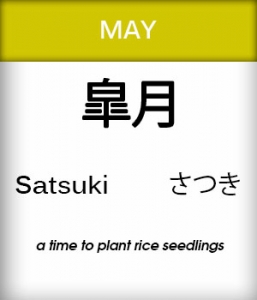 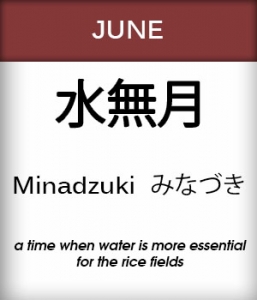 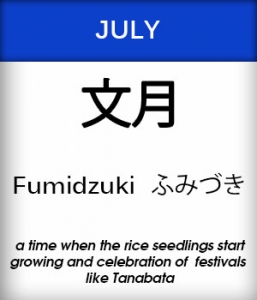 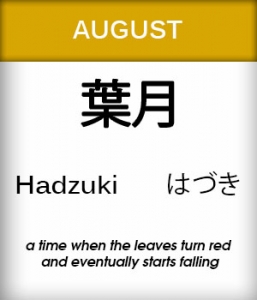 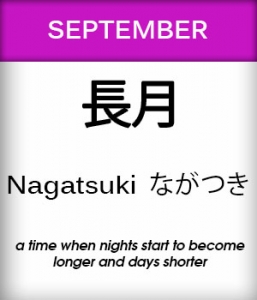 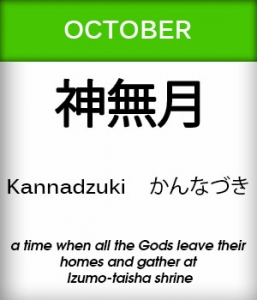 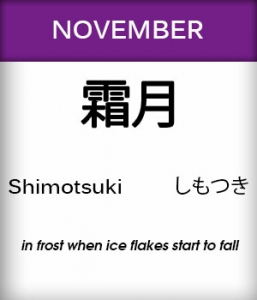 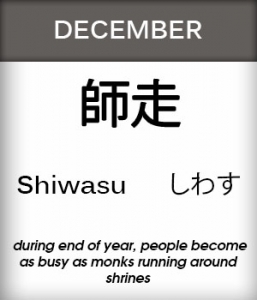 A song about these old names of Japanese months called ‘kuishinbō no karendā’、was broadcasted several times on the NHK channel’s ‘Minna no Uta’ (a five minutes music program), during the late 1970’s.

I found a vocaloid version of this song on youtube. For more details or to request the ‘kuishinbō no karendā’ song to NHK visit the below link,
http://www2.nhk.or.jp/minna/search/index.cgi?id=MIN197512_02