The Japanese names of months are very easy to remember. Unlike in English, the months are sequentially named according to numbers (ichi, ni, san, shi…..); and after each number 月 gatsu is added. For example, January is called 一月 ichigatsu, literally meaning ‘the first month’ and February is called 二月 nigatsu, literally ‘the second month’. However, January is also called 正月 shougatsu, since it is the beginning of a new year.
There is an old Japanese calendar, Kyūreki which is no longer in daily use. To know about Kyūreki, please read the post Japanese Old Calender Kyūreki or Inreki.

Use the below flashcards to learn the names of all the twelve Japanese months.

Names of the months in Japanese 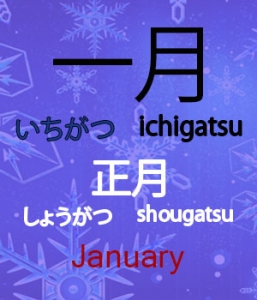 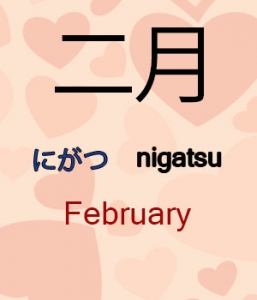 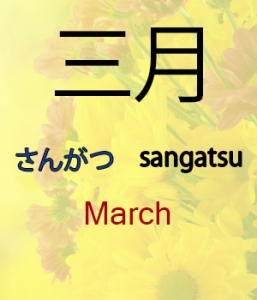 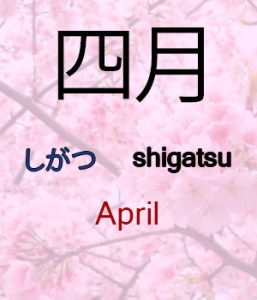 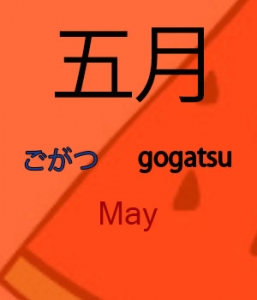 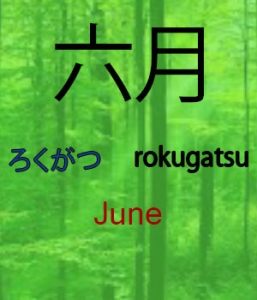 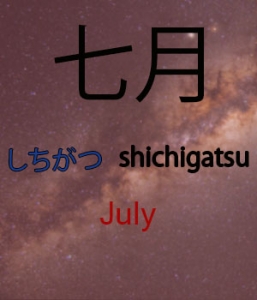 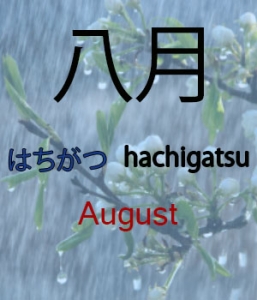 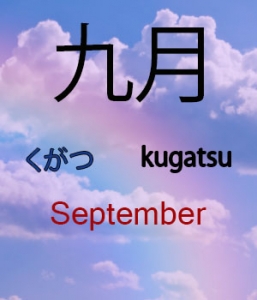 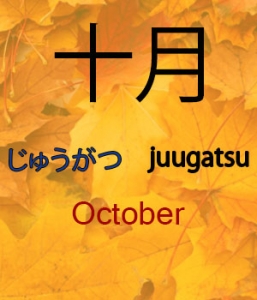 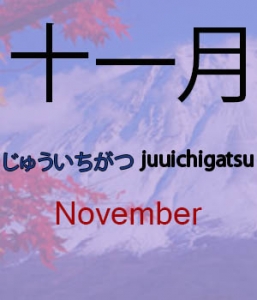 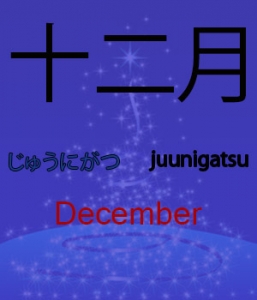