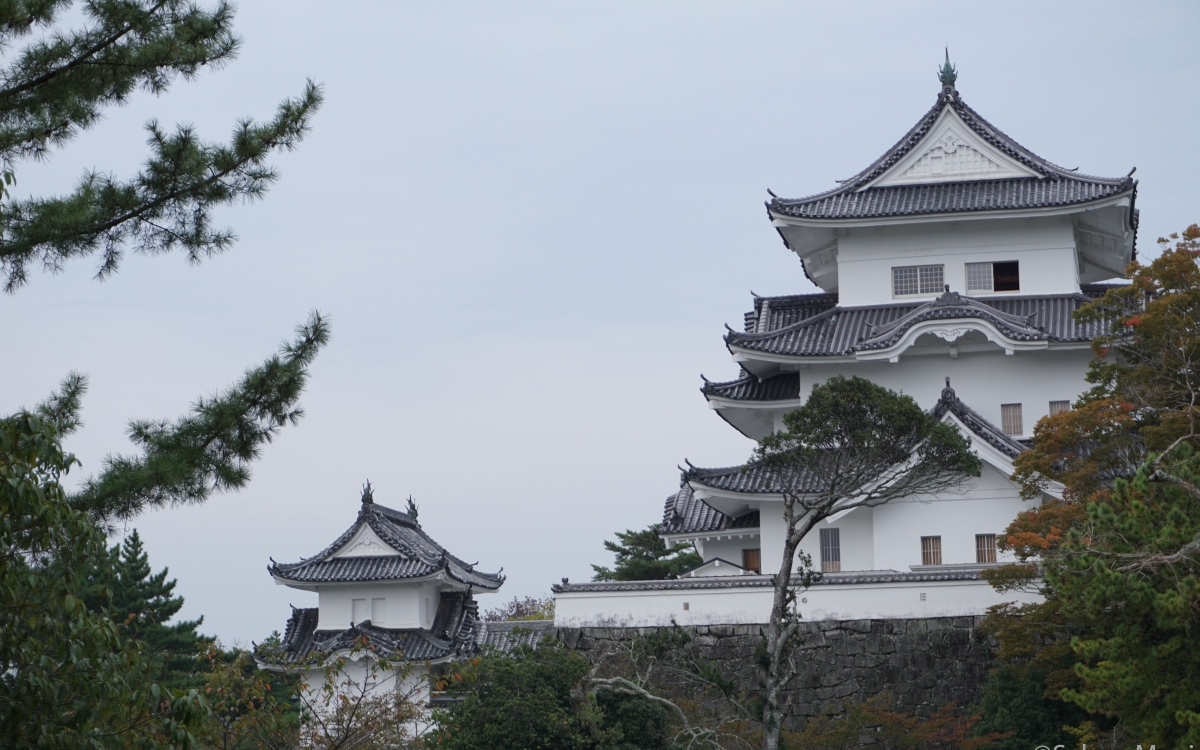 Mie prefecture is located in the south east of Nara, it falls in the Kansai region. Mie is known for its beautiful pearl beach and Ise-jingu. However, I did not have the luxury of time so I decided to make a day's trip to Iga-Ueno.

An easy train ride from JR Nara station made us reach Iga-Ueno station in an hour . This train journey was a unique experience for us, as the train made its way along the lush green mountain ranges peeping out from behind the scattered light clouds. On arriving at the station we were told that the only two options to reach Iga-Ueno park were a taxi or by walking. Taxi being an expensive option in Japan we preferred walking, even if it would take 40 minutes. On our way along the Hattori river a sweet lady pulled over her car and offered us a ride. I don’t know why I hesitated and refused her generous offer. We finally made our entry into the castle ground. We were relieved to find less crowd.

Iga-Ueno park has three main attractions – The Iga-Ueno Castle, Ninja museum and Matsuo Basho’s Memorial Hall. There are souvenir shops and an udon shop beside the ninja museum, where we had our lunch.

It was a Sunday, so we saw families spending their time in this park; a lot of children and enthusiastic ladies were dressed in Ninja costumes. Nevertheless, some pet dogs dressed as a Ninja were having a good time strolling with their humans.

History of Hakuho Castle （The white phoenix castle of Iga-Ueno)

There used to be a monastery in the castle ground called Heiraku-ji, which was destroyed during Ota Nobunaga’s military invsion in 1581. This was during the second Iga rebellion when half the population of this place was annihilated along with the Iga country.

In the following year when Nobunaga died,Tokugawa Ieyasu returned with the assistance of the Iga ninja. Hattori Hanzo was then appointed the head of Iga ninja section.

Takigawa Katsutoshi began construction of the castle and his successor Tsutsui Sadatsugu conducted a large scale renovation of the castle interiors and built the castle town. However, after the battle of Sekigahara in 1608 Todo Takatora seized the property.

‘Ninja were the secret agents of espionage and stealth hired by the warring fractions of Japan, in the feudal period. They gathered intelligence about the activities of their employer’s enemies. NInja was the name applied to those who applied Ninjutsu to achieve these aims.’

I am surprised to learn that the roots of ‘ninjutsu’ can be traced back to India. At museum, I was jaw-struck by the demonstration of detailed ninja techniques and display of ninja weapons.

From 23rd October till 25th October. You can see the Iga-Ueno Tenjin Matsuri, there is a procession where men wearing demon mask carry danjiri floats. This is done to ward off disease and pray for good health. 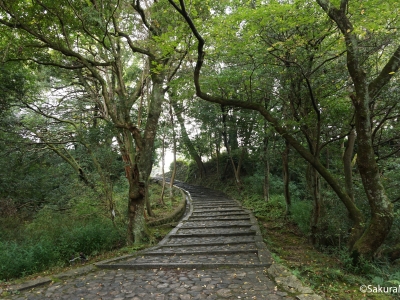 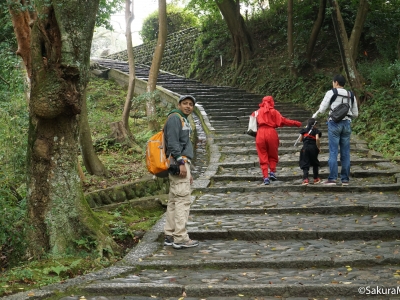 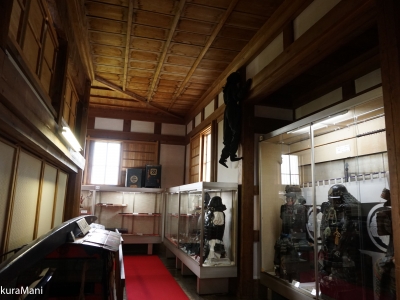 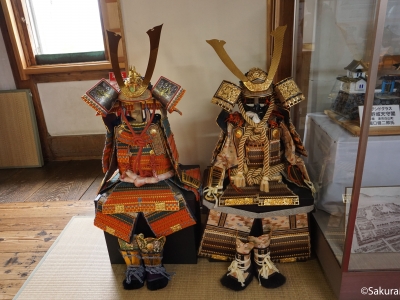 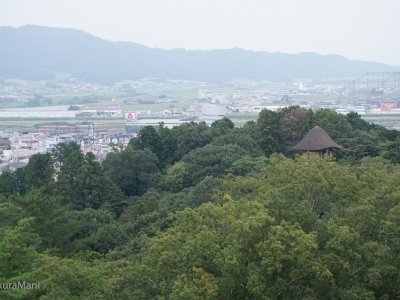 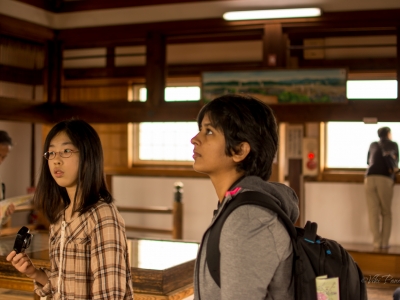 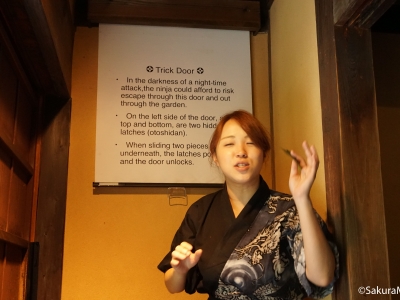 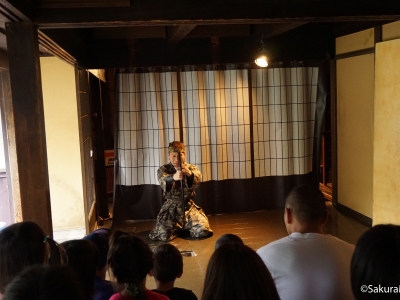 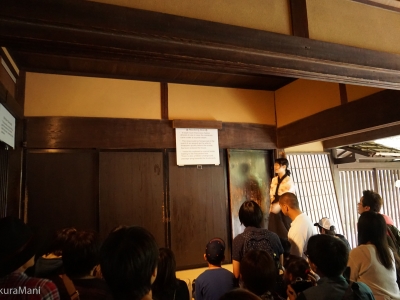 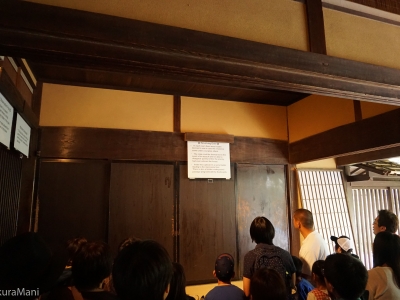 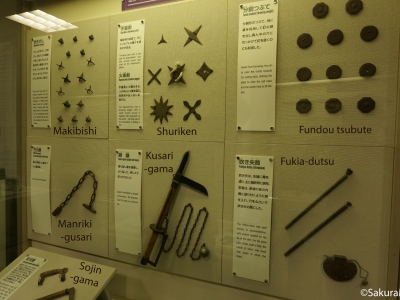 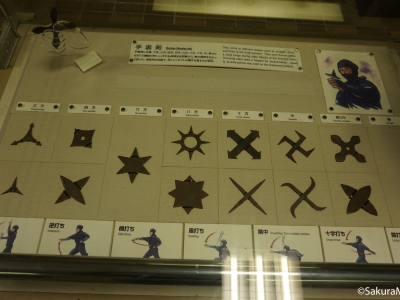 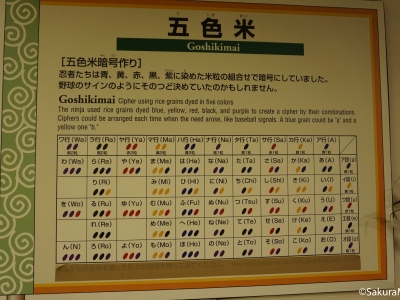 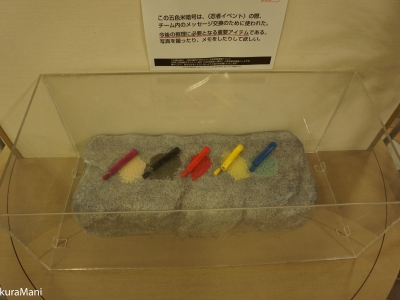 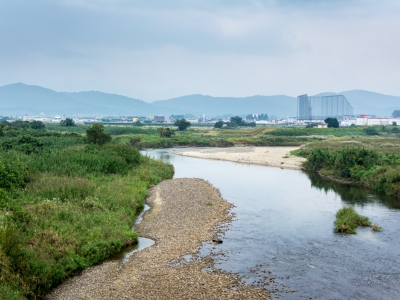 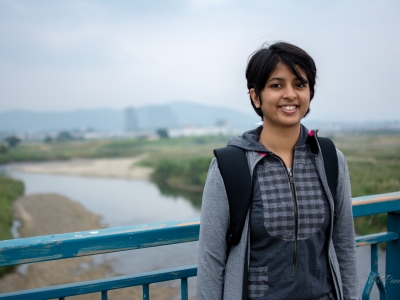 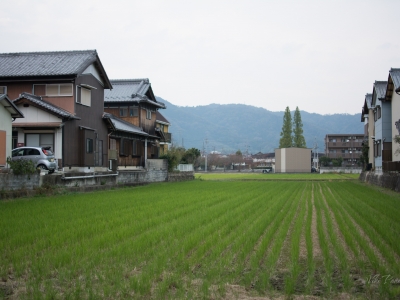 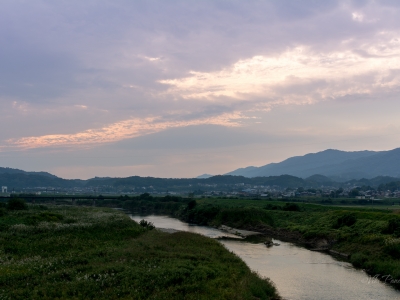 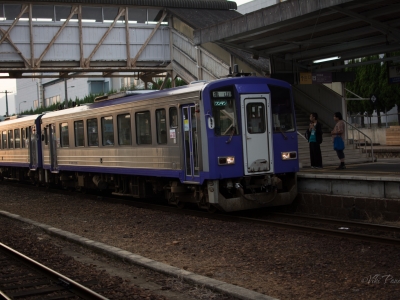 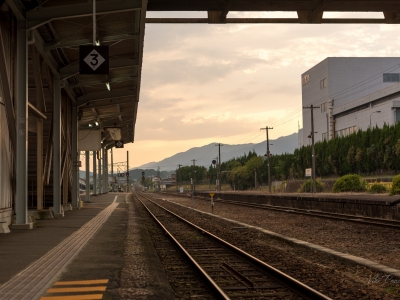 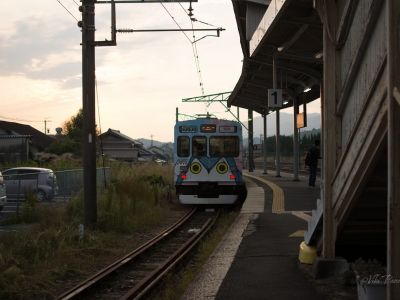 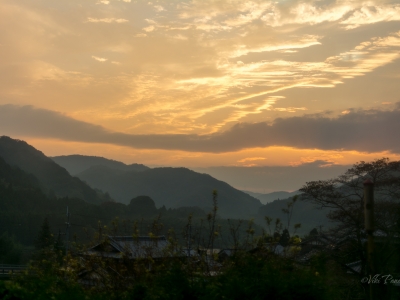 Coming back to Nara →
← A walk among the tombstones in Koyasan