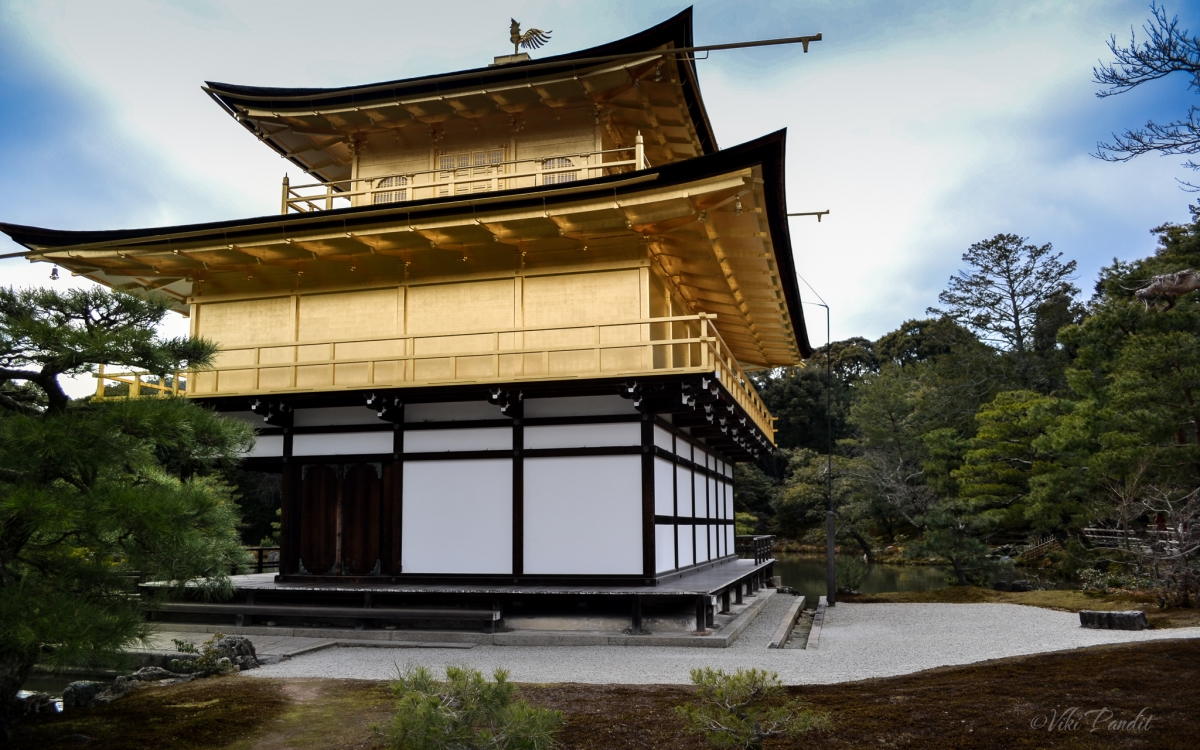 Spring which starts in March and stays till May is a very busy period in Japan. It is also the season when the most beautiful festival – Hanami is celebrated. The Sakura trees (or the cherry blossoms) all over Japan come into bloom for between seven to ten days. People hold outdoor parties to view cherry blossoms. Hanami is like a party to celebrate a new beginning. 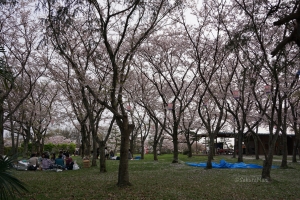 Hinamatsuri the doll festival is also celebrated this season.It is also called ‘Girl’s Day’. Earlier, people used to believe that the dolls could contain bad spirits. Hinamatsuri was celebrated to set afloat some straw dolls down a river or sea and this would supposedly take away bad spirits and evil.

Summer months are June, July, and August. Summer is very hot and humid in Japan. There are also many ways of making summer more comfortable. Hanabi displays (fireworks) are held as a way to enjoy the warm summer evenings. Uchimizu (cold water) is sprinkled in gardens or on the road in front of homes to cool the ground. Sudare (bamboo blinds) are hung between rooms to keep the sunlight out. Goza (straw mats) are used on top of a futon for sleeping . Shishidoshi and fuurin(wind chime) are used to get a pleasing sound. 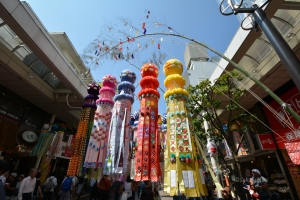 One of the biggest festival celebrated during summer is the Tanabata or star festival.One popular Tanabata custom is to write one’s wishes on a piece of paper, and hang that piece of paper on a bamboo tree, in the hope that the wishes will come true. Children enjoy games and street food. Kids are carried on shoulders so that they can touch the streamers, while young couples enjoy its romance.

Autumn months are September, October, and November. After the humid summer, it is the coolest and the most beautiful season. It is the time for regional aki matsuri (autumn festivals). Most of the autumn festivals in Japan are related to harvest and fall foliages. 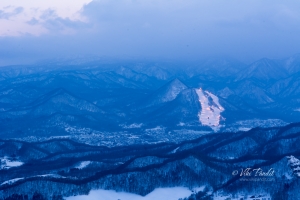 Shichigosan is also celebrated this time. Five-year-old boys and seven- or three-year-old girls are taken to the local shrine to pray for their safe and healthy future.

Winter months are December, January, and February. In general, Japan’s winters are relatively mild and dry. It snows in Hokkaido and northern parts of Honshu too. Japan offers excellent winter snow sports and slopes for skiing. The annual Sapporo Snow Festival is the most famous winter festival in Japan.