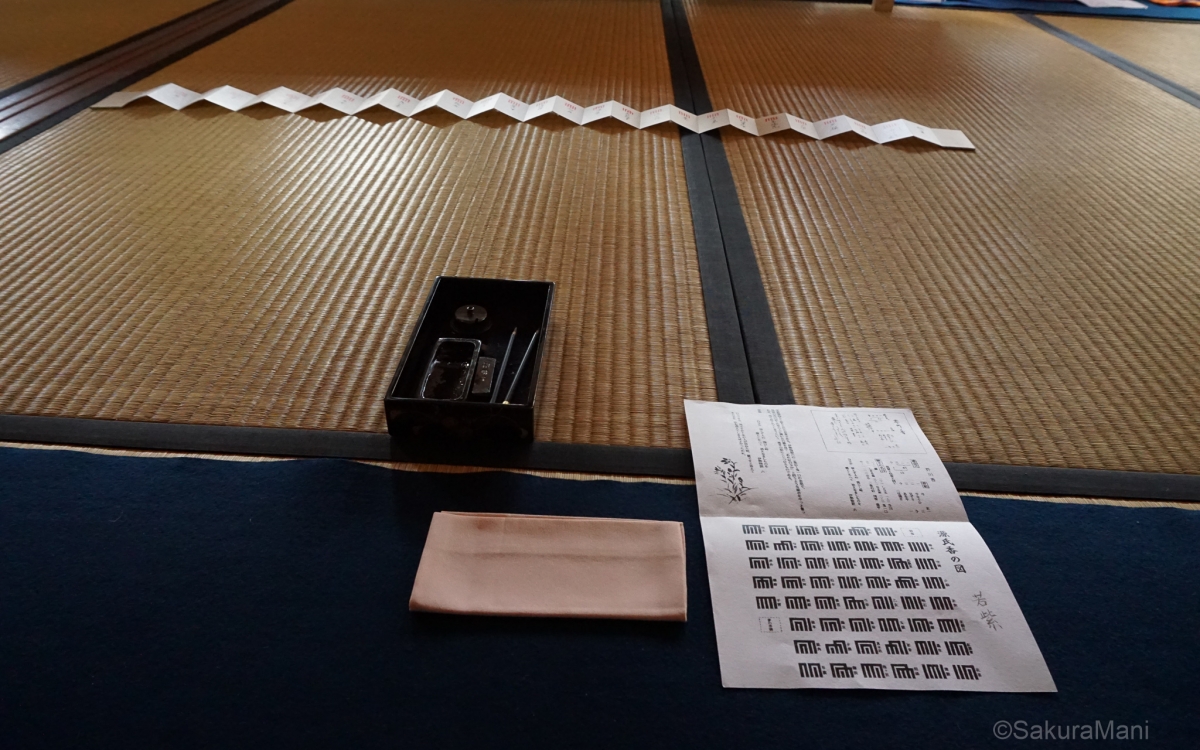 Kōdō is an art of appreciating the aroma from burning incense or fragrant wood. In Japanese, Kōdō is poetically referred to as the art of ‘listening to the aroma’ rather than ‘smelling’- ‘香を聞く’. Although the practice of incense burning is indigenous to many Asian countries, the art of perceiving its smell developed in ancient China. In Japan, this ceremony includes everything involved in incense burning – from specific tools to proper way of conducting it. Kōdō also incorporates games like kumikō (組香) and genjikō (源氏香), where participants have to compare different fragrances.
On the occasion of this year’s annual Kōdō organized at the Hokkeji temple in Nara, two other students and I got the privileged to attend the ceremony. We reached well ahead of time and walked around the expansive temple grounds. Hokkeji was built during Nara-period, empress Kōmyō resided here for a long time and later converted it into a provincial nunnery temple. An impressive bathhouse (karafuro) lies in the center of the temple grounds. There is a sauna inside, which was built in order to cure ailments.

The ceremony started with a formal greeting ‘ごきげんよ’ and then the game of genjikō began.

There will be five different incenses presented in a censer. Participants sits in a circle and take turn in smelling and identifying each incense. After all the five censers have been circulated, participants are required to compare and answer which censors contained the same fragrance and which ones were unique. From option of 54 combinations on the genjikō map, one has to pick out the correct answer. On the map, each censer is represented with a vertical straight line. When a horizontal line connects two or more vertical lines it means that those censers contained identical incense. The participant with the most or all correct answers will be given a token of appreciation.

This game was followed by a delicious “shojin ryori” meal. It is a Buddhist vegetarian cuisine which even excludes strong and pungent ingredients like onion and garlic. I must admit the taste of those vegetarian sushi still lingers in my mouth. 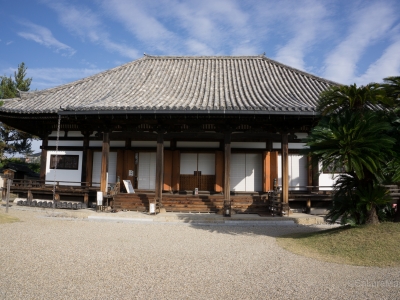 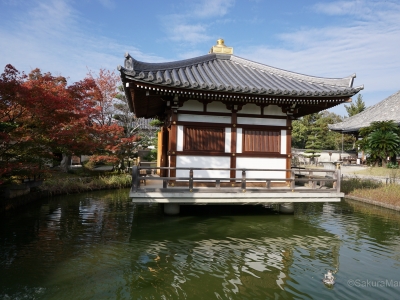 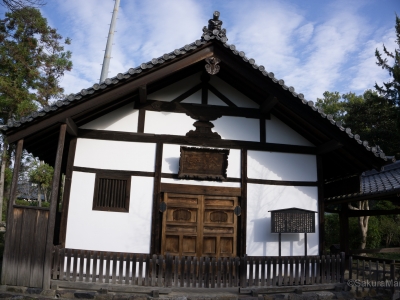 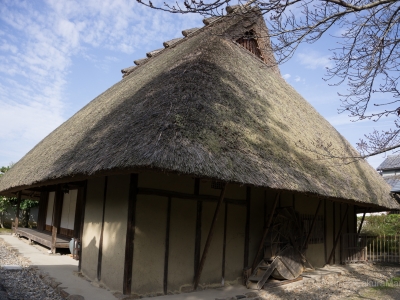 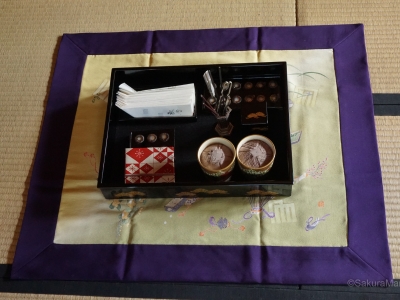 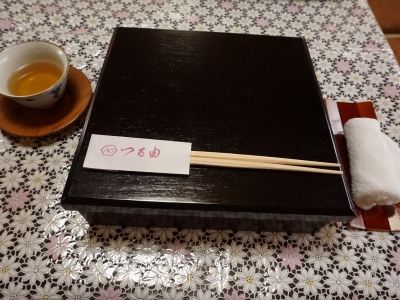 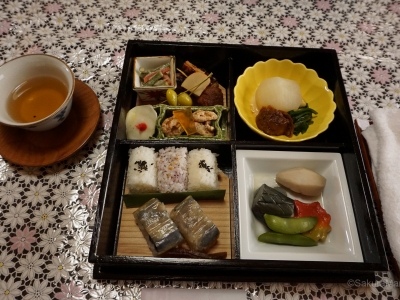 My favorite Japanese snacks →
← Going back in time | Totsukawa and Kumano