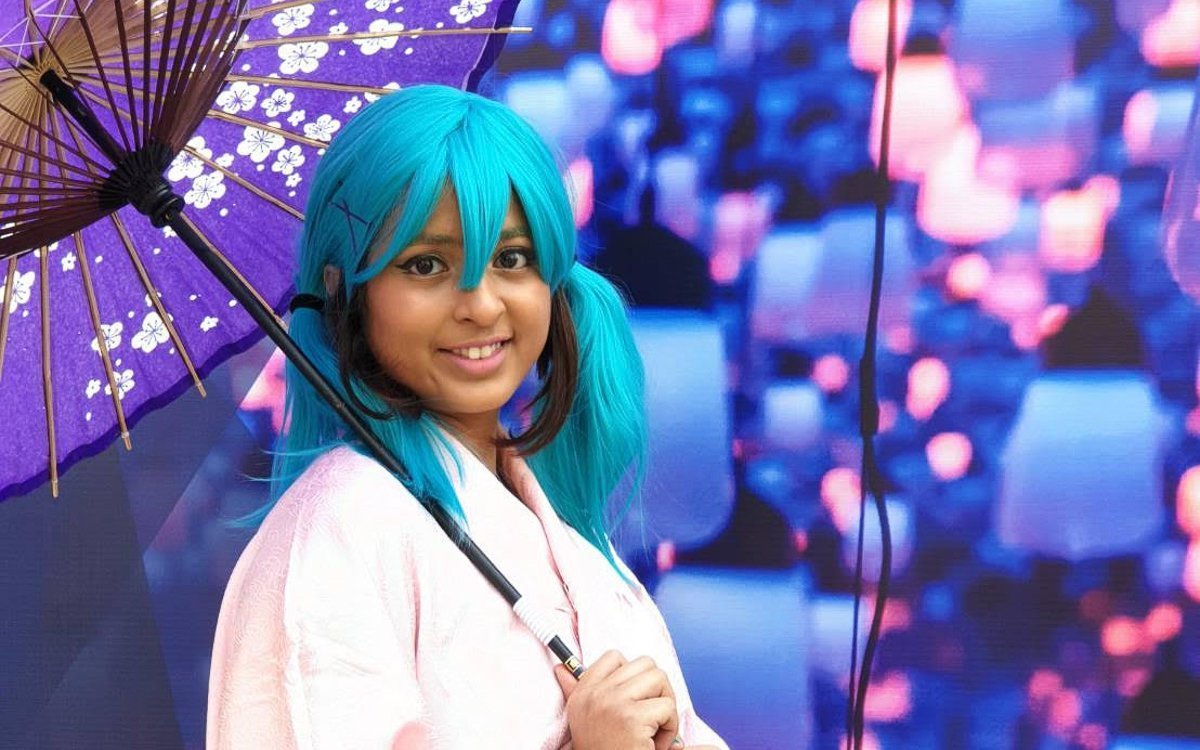 Japan is unique in its own ways. Don’t you agree? A country with deep-rooted tradition and yet technologicaly advanced. Be it fashion or food, there is a touch of kawaiiness (cuteness) in everything that makes us all go ”aww kawaii desune!” You are going to hear the word “kawaii” so often in Japan that you will actually start using it.

The popularization of Japanese manga and anime has gained this country many fans and followers. Most of us took interest in Japan because of Japanese animation and manga. This led anime and manga maniacs like me to learn about Japanese culture, tradition, the language and fall even more in love with this country.

As a Japanese language student and a working professional in the same field, I have met many like-minded people who are passionate about Japan for the same reasons as me. During my days as a university student in Japan, I got the chance to experience Japan’s cool culture. In this article I have made a list of 5 common reasons to love Japan. 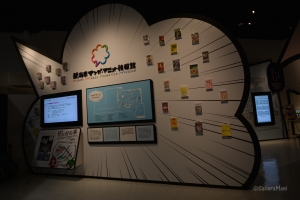 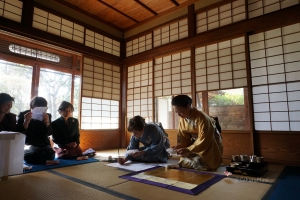 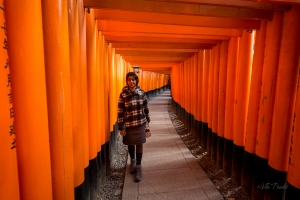 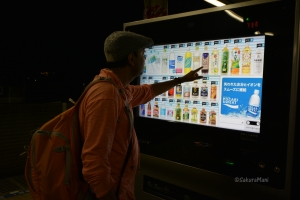 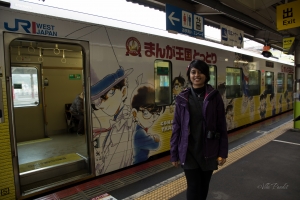