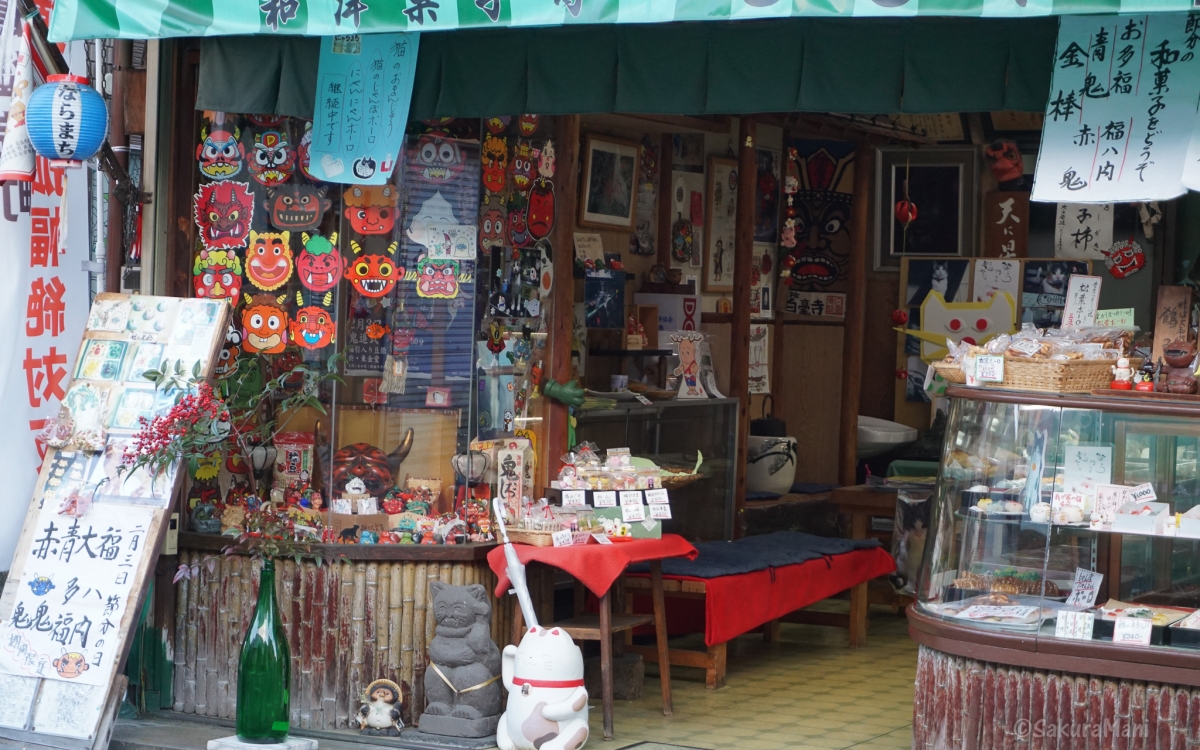 Let’s throw some beans at those bad demons and scare them away. The 3rd of February is celebrated as the end of winter season and is commonly known as the setsubun no hi. The following day marks the beginning of spring or ‘risshun’. The beginning of this new season is considered as important as the new year in Japan. With the advent of spring, trees revive and the three other seasons follow. In other words, ‘setsubun no hi’ resets the year.

The custom ‘mamemaki’ (bean throwing) performed by kids on this day is a gesture of scaring away evil spirits and inviting health and harmony into the house. It is believed that during change of seasons evil spirits disguise as illness or damage to trouble people. People throw roasted beans out in the streets and chant “oni wa soto, fuku wa uchi’, which means evils should stay out and happiness should stay inside. Sometimes elders puts on a devil mask and children throw the beans at them.

Holly (hiiragi) leaves and a grilled sardine (iwashi) fish head are put together outside the house. The sharp holly leaves and the strong pungent smell of the sardine would keep the bad demons away. This repellent called the ‘hiiragisashi’.

A common custom in Kansai region is to eat an ‘ehou-maki’ on the night before the ‘setsubun no  hi’. Ehou-maki is a long uncut makizushi. This sushi roll should be eaten silently, while facing that year’s lucky compass direction. 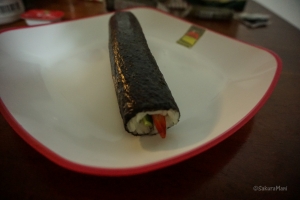 ‘Setsubun no hi’ is also celebrated in shrines and temples nationwide. In the temples, a selected group of people from the neighborhood who were born in the same zodiac year as the ongoing year gather up. Bean packets are thrown at them by some people from the temple committee and local authorities who usually stand on a stage. The more packets you are able collect the luckier you get.

On this year’s ‘setsubun no hi’ I got a chance to participate as a bean thrower at Gangoji (a temple in Nara). What I wore is called a ‘kamishimo’. Kamishimo  is a set comprised of ‘kataginu’ (vest with broad shoulders) and a ‘hakama’ (trousers) and a ‘kimono’. 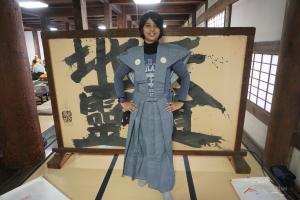 Before the event of ‘mamemaki’ began a fire-walking ceremony (hiwatari-sai) was conducted in the temple ground. Many locals participated in this walk. The massive crowd blocked me from getting a good view of this ceremony. From whatever little I could see, it seemed a bit dangerous.  The purpose of hiwatari-sai is to pray for well-bieng of your family while waking on smoldering ember. 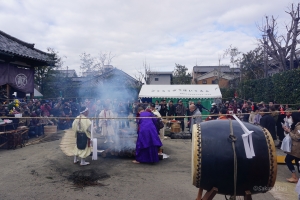