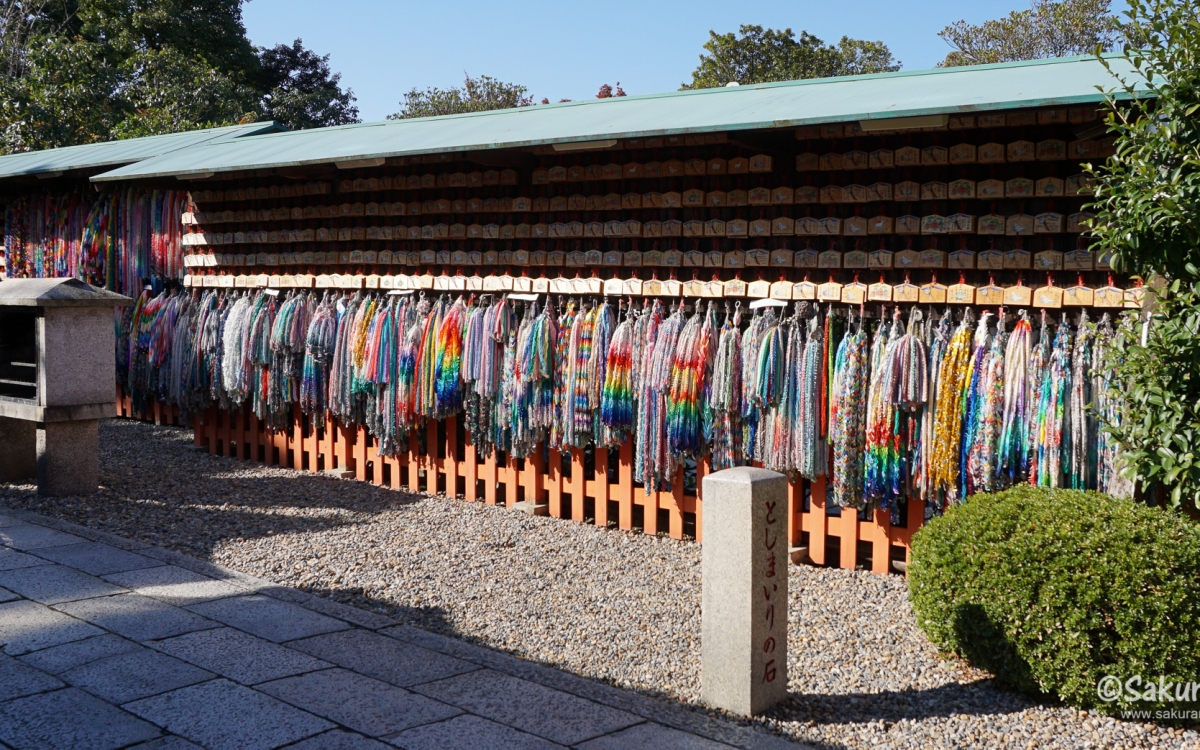 Even if you do not speak Japanese, you might be using Japanese words in your daily life without even knowing.

Have you heard of the term ‘loanwords’ or 外来語 (gairaigo)?

According to the online Oxford Dictionary, a loanword is “a word adopted from a foreign language with little or no modification“.

Japanese language has contributed many loanwords to world languages. Let us take English as the standard language and list down some common loanwords which are of Japanese origin.

We will concentrate on those words that has a meaning or concept not indigenous to Japan like typhoon, or something that had originated in Japan and has been accepted globally like the concept of kaizen.

Tsunami 津波 (tsunami) – These are high tidal waves that can cause serious damage to coastal regions. Tsunamis are caused by undersea earthquakes. Since Japan is situated in an active seismic zone, it experiences frequent earthquakes and tsunami. This word has been introduced to the world via news articles and reports about calamities caused due to seismic waves or tsunami in Japan. Besides its actual meaning in Japanese, tsunami in English is often used to refer to a tremendous increase in volume or number. For example, a tsunami of crowd at the live concert.

Typhoon 台風 (taifuu) – It is the same as hurricane or cyclone. Then why do we have three different words for the same phenomenon? It is because, the same natural occurrence in different areas is addressed by different names. The term taifuu or typhoon (as modified in English) is used for the Northwest Pacific ocean.

Kaizen 改善 (kaizen) – It is a very popular concept or philosophy to be more precise. Kaizen means to continuously improve one’s quality and efficiency. Traditionally, kaizen is associated with business and work. However, after its worldwide acceptance, this word has become a common favourite of many from different walks of life. Nowadays, usage of the term kaizen is not limited to industries, it is freely used by anyone implying ‘continuous improvement’.

Bonsai 盆栽 (bonsai) – Miniature tree planted in a pot – that’s a bonsai. This art originated in China and later gained popularity in Japan. After the art of bonsai was introduced to the rest of the world, its name was also included in English.

Origami 折り紙 (origami) – Another popular Japanese art that everyone appreciates. Literally, origami is the art of paper folding. Well, to be more specific, origami is a craft of  making figures and decorations with paper. Those who are interested in Japanese culture, should definitely try this. Legend has it that if you create one thousand origami cranes (senbazuru) you will be granted one wish.

Tycoon 大君 (taikun) – This word has its roots in Chinese language. In Japanese, tycoon meant ‘general’  or ‘commander’. When introduced in English, this word lost its original meaning. Today, tycoon is used to signify an affluent and powerful business magnate.

Zen 禅 (zen) – It is actually a school of Mahayana Buddhism, but now this word suggests more than just religious principles. Zen Buddhism stresses on self contemplation and self realisation through meditation. Today, the term zen is often used to refer to ‘focusing one’s mind’, ‘devoid of distraction’ or ‘ultimate peace’.

Rikshaw 人力車 (jinrikisha) – Until I read somewhere that the word rikshaw was derived from the Japanese word jinrikisha, I could never have imagined that it is a loanword. Since I grew up in a city where rikshaws are a common mode of transport, I always thought that it was an indigenous ride. Rikshaw is a two-wheeled vehicle drawn by humans. These are still prevalent in some Asian counties.  It is not very clear who or in which country this vehicle was first invented, but the term was certainly coined by the Japanese.

Dojo 道場 (doujou) – This term must be familiar to those who learn (Japanese) martial arts. When used in English, the native meaning of dojo is not altered. It refers to a training place where teaching and practice of martial arts are conducted. However, in Japanese, dojo could also refer to a training place where Japanese arts (ending in 道) are conducted.

Kawaii カワイイ (kawaii) – Japan’s kawaii culture has enchanted many and gained countless admirers around the world. Japan has taken Kawaiiness or cuteness to another level. Harajuku in Tokyo is a good place to see and experience Japan’s epitome of cuteness. Idol project divas, perky mascots or adorable fashion styles, Japan has opened its box of kawainess to the world, and we are just loving it!

Karaoke カラオケ (karaoke) – Do I have to explain this term? I think we all know what karaoke is, but some of us might not know that the word is totally Japanese. In Japanese, ‘Kara’ means empty and ‘oke’ stands for orchestra (Ōkesutora as they pronounce in Japanese). Karaoke has become a favourite entertainment activity for many who wants to hang out with friends or just release some stress. Try to pronounce karaoke as ka:-ra:-ō-kā, that’s how it is said in Japanese.

Otaku オタク (otaku) – Today’s concept of otaku is not the same as what it used to mean originally. Otaku means geek, and nowadays it is treated as a praise. When using it in English, you could flatter an anime or Japanese culture fan by calling them otaku. However, in Japan the word otaku can spark a negative feeling. It is better to avoide using this word when referring to someone else. In Japanese, otaku literally means ‘own house’ and was used in a negative sense to refer to people who stayed at home doing nothing much (losers?). Today,  even though otaku is used to refer to people obsessed with a hobby or culture, it still not seen as a positive term in Japan.

Manga 漫画 (manga) – Manga is the Japanese word for comics. Due to the popularity of Japanese comics and graphic novels this term was also included in English vocabulary. Japanese manga styles are unique and different from other comics. In English, manga is used to mainly refer to Japanese comics.